In the wake of revelations from the New York Times and other outlets that Republican Rep. Matt Gaetz is under federal investigation for a sexual relationship with a 17-year-old girl, Gaetz told Fox News’ Tucker Carlson on Tuesday that it was a “lie.”

Gaetz claimed that the allegations arose from an “extortion” scheme and even named Pensacola, Florida lawyer David McGee, a former U.S. Attorney, as the culprit.

The original story in the New York Times is apparently another leak from the Department of Justice.

DOJ is allegedly investigating Gaetz for violating sex trafficking laws, for traveling with an unnamed 17 year-old.

Watch Gaetz’ interview with Tucker below.

Commentary by The Western Journal 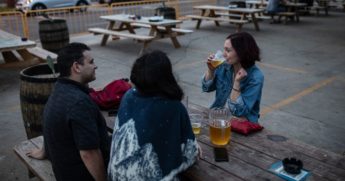 Nearly One Month After Texas Lifted Mask Mandate, the Results of This ‘Neanderthal Thinking’ Are Impossible to Deny 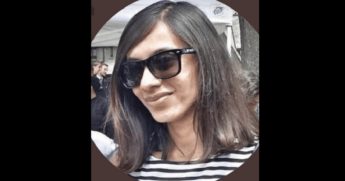 Race and Inclusion Editor Fired After Her Racist Post Backfires in a Big Way, Then She Tries to Blame ‘White Supremacy’ 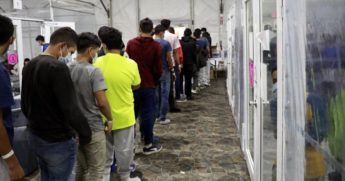 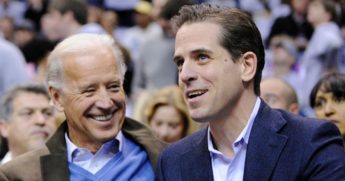 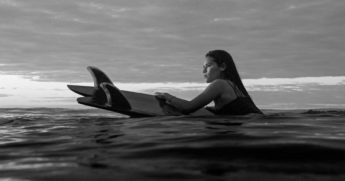 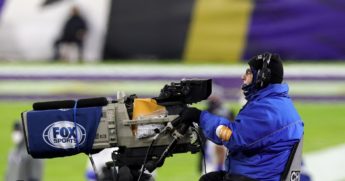 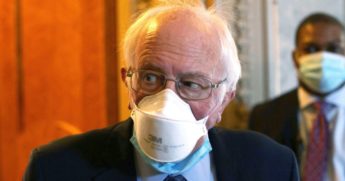 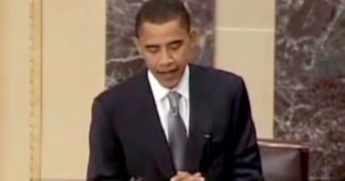 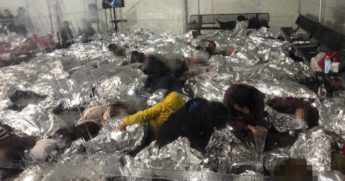 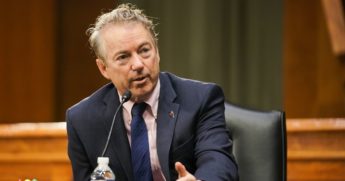 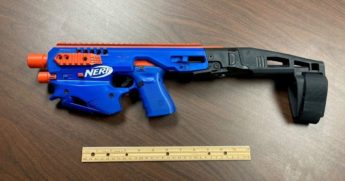 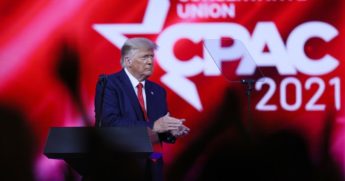 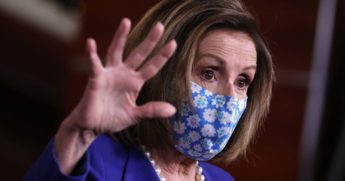 Pelosi Goes on a Tyrannical Tear, Claims She Had the Right Not to Seat Republican Election-Winner 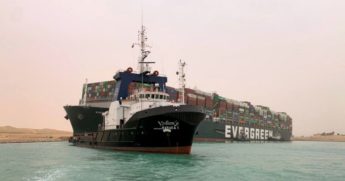 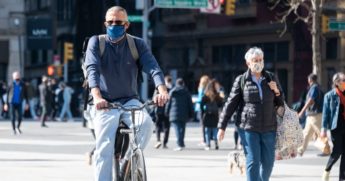 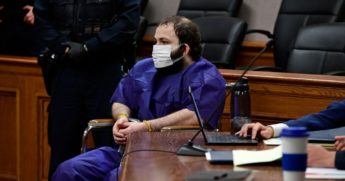 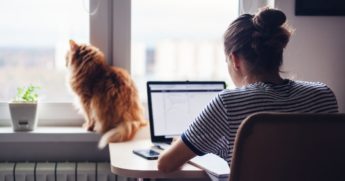 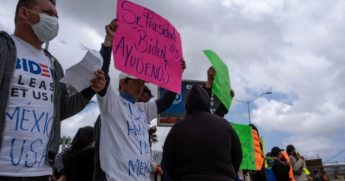 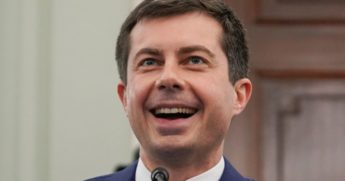 If You Drive a Car, You Might Soon Be Paying Buttigieg’s ‘Miles Traveled Tax’ 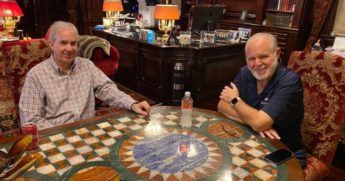 Limbaugh’s Brother Addresses Fans Directly: ‘I Have No Right to Speak for Rush but I’m Going to Speak for Him Anyway…’ 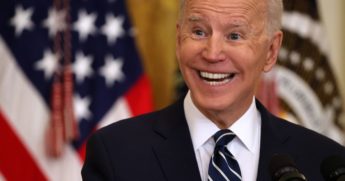 Photos: Look What Was Spotted in Joe Biden’s Hands During His First Solo Press Conference 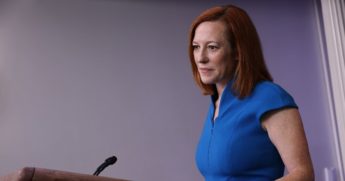 Biden is to blame for the border crisis!

The Democrats are to solely to blame for the crisis at the border.

In his desperation to reject all things Trump, Joe Biden has created a humanitarian disaster.The recent surge of illegal immigrants at the US-Mexico border has reached a crisis point.
By: Sean Collins, Spiked, 26th March 2021:
At the current pace, about two million people from Mexico and Central America will be apprehended this year. That’s roughly equivalent to the population of Houston, the US’s fourth largest city. The numbers are likely to reach levels not seen since two decades ago.
It’s not really the scale of illegal immigration per se that has caused this crisis – it’s that the Biden administration and border-enforcement authorities were completely unprepared. Now they are overwhelmed. The most acute humanitarian problem is the arrival of thousands of unaccompanied children, whose numbers have skyrocketed since Joe Biden entered the White House in January. Some 17,000 migrant children are being held – the highest ever.
In 2019, Donald Trump was lambasted by the Democrats and the media for putting ‘kids in cages’. Now photos and reports from the border show kids sleeping on top of one another in cramped, grim cells. The administration euphemistically calls them ‘overflow facilities’, but they are really Biden’s own ‘kids in cages’. And the wait-times for children in these border holding stations often extend past the 72-hour legal limit.
The Biden team has denied that it faces a crisis, preferring to describe the situation as a ‘challenge’. But you do not send the Federal Emergency Management Agency (FEMA), as Biden has done, to help with otherwise smooth operations. The reality is that officials are scrambling to address all-out chaos. The Department of Homeland Security is frantically seeking to set up new temporary accommodations, including converting the San Diego Convention Center into a shelter, and renting out hotel rooms.
Full Story Here:

I would love to hear from you if you have any comments, suggestions, and of course if I need to make any corrections. Then contact me by e-mail. If you would like to be a guest blogger at Conservative Stitch and want to be listed on this page, then you can contact me as well, and I might add it.

I retired in May 2017, after 48 years.I believe in conservative values, the free market and limited government as the best means to bring hope and ever-increasing opportunity to everyone, especially the poorest among us.A free press is a path to an independent and free society.
The mission of this web site is to provide the news that is not available through the mainstream media so readers can make informed decisions.

Worth The Time To Read

The light of freedom fading in America